The Basic and Important Elements of Interior Designing 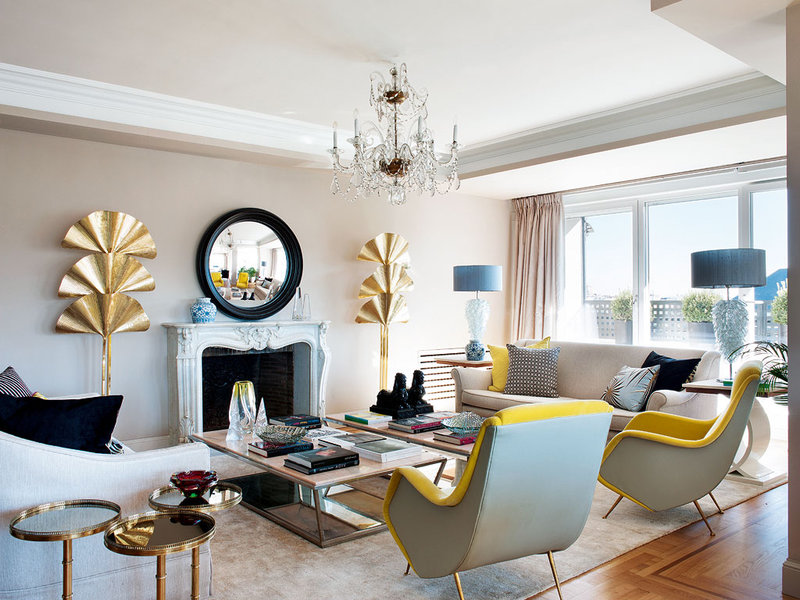 The second important element of internal designing is a line. The lines define shapes of living space and are responsible for the contrast, harmony and utility of the space. There are broadly three types of lines like horizontal lines, vertical lines and dynamic lines. You can find a vertical line on the windows, almirahs and doorways, whereas horizontal lines adorn structures like chairs, tables and beds. The dynamic lines also called angular lines can be found on the stairs. These are the elements an interior designer must know how to utilize.

The third important element in interior designing is the forms meaning the shapes. You can create the forms by adding two or three shapes. Additional forms create balance in the space and a well-defined form contribute harmonious atmosphere in the space. There are two basic types of forms such as geometric forms or manmade forms and natural or organic forms. Forms are further categorised into open forms and closed forms. The interior designer must have adequate understanding of these components to effectively carry out the interior designing.

Kit Homes: A Step By Step Guide To Build Your Own House

Know why to buy Real estate in Koh Samui 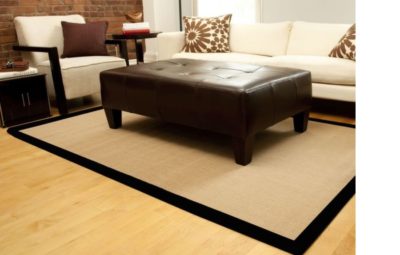 Getting started with the Electric Generators 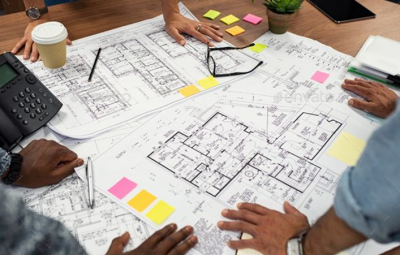